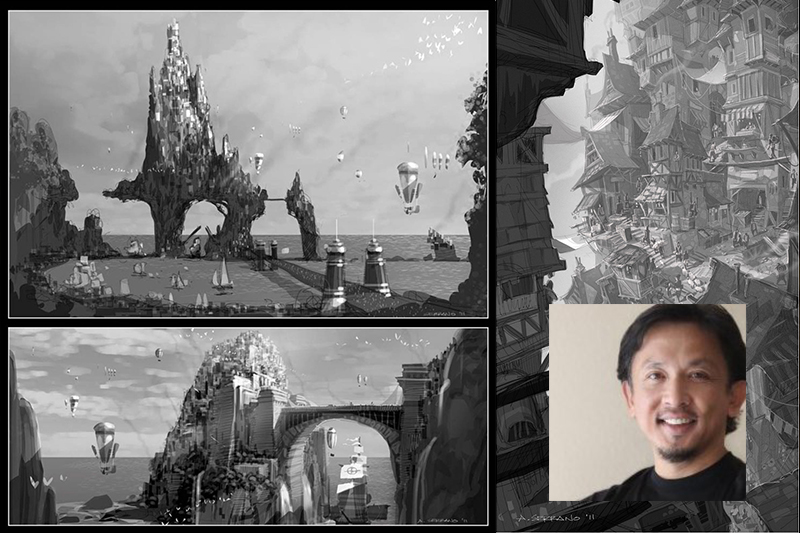 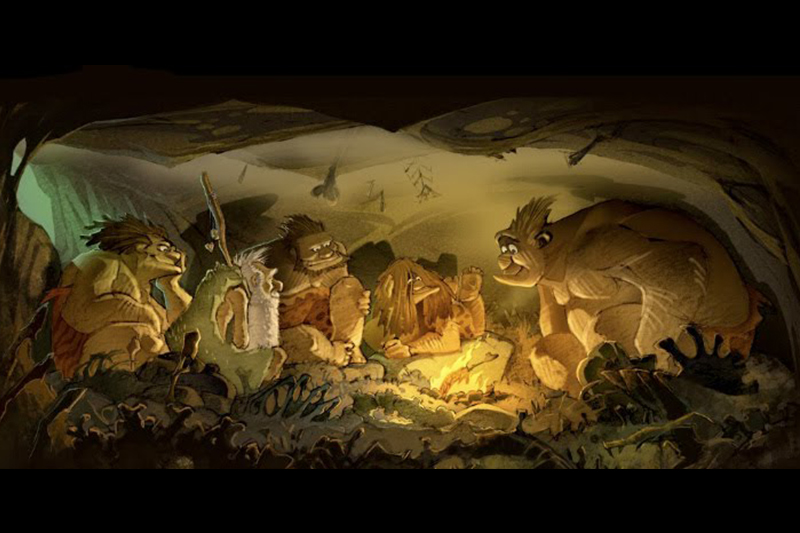 Artist Armand Serrano, who is known for his works in Disney films, has been confirmed to speak at Olivet University on March 5.

Serrano will be delivering a special lecture at OU’s Riverside campus at 2:00 p.m. and holding a Q&A session immediately after. .

There is much anticipation among students and faculty for the event, which is being organized by Olivet School of Art & Design. .

“It will be a good opportunity for both OU and OSAD’s growth,” said OSAD Director Zimou Tan. .