Artist Armand Serrano of 'Big Hero 6' to Lecture at OU 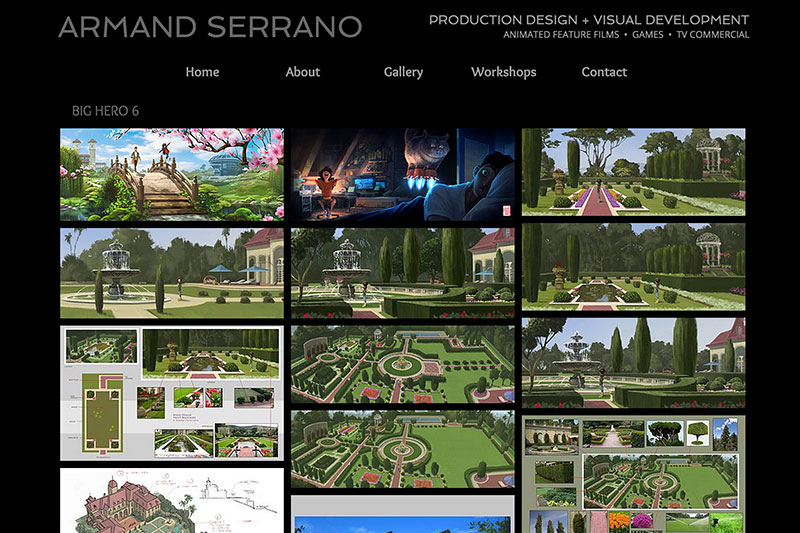 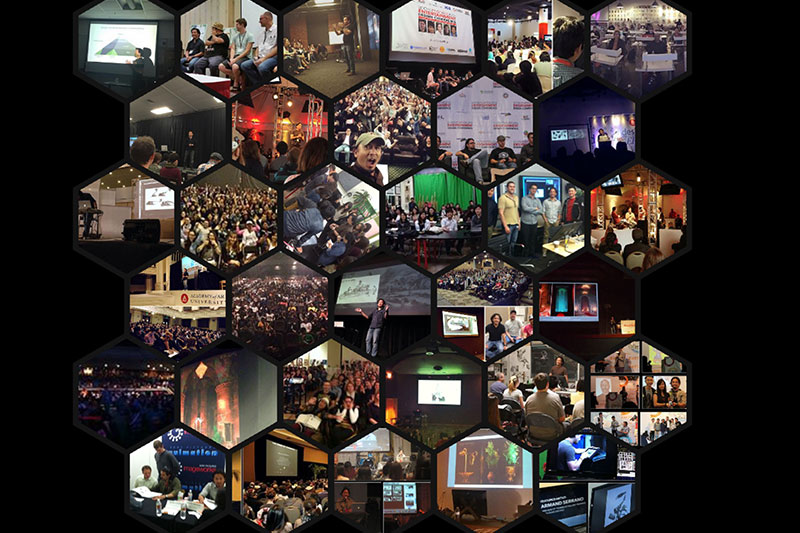 Olivet School of Art and Design has invited Armand Serrano, a long-time artist who worked on such successful animated films as “Mulan,” “Tarzan,” and “Big Hero 6,” to talk about his works with students.

Serrano, who has been in the animation industry for more than two decades, is expected to address students at Olivet University’s Riverside campus in March 2016.

“It will be a great opportunity and a pleasure to have Mr. Serrano come to Olivet University to share his expertise and knowledge to our students,” said OSAD Director Zimou Tan.

Born in the Philippines, Serrano is currently based in Southern California, serving as Visual Development artist for Walt Disney Animation Studio. Some of his recent projects include “Animal Crackers” and “Zootopia,” both of which will be released next year. He has given lectures and conducted workshops around the world.

During his lecture in March at OU, Serrano is expected to talk about his career, his past and current projects and give advice to students interested in the field of animation.