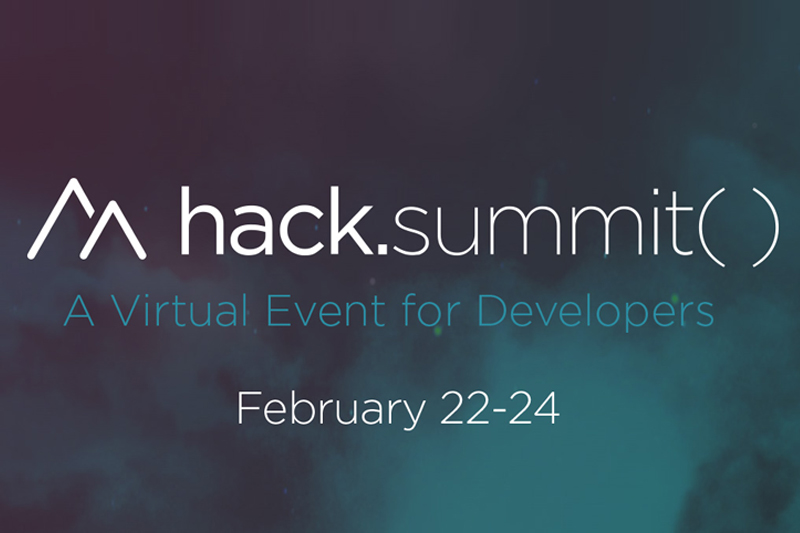 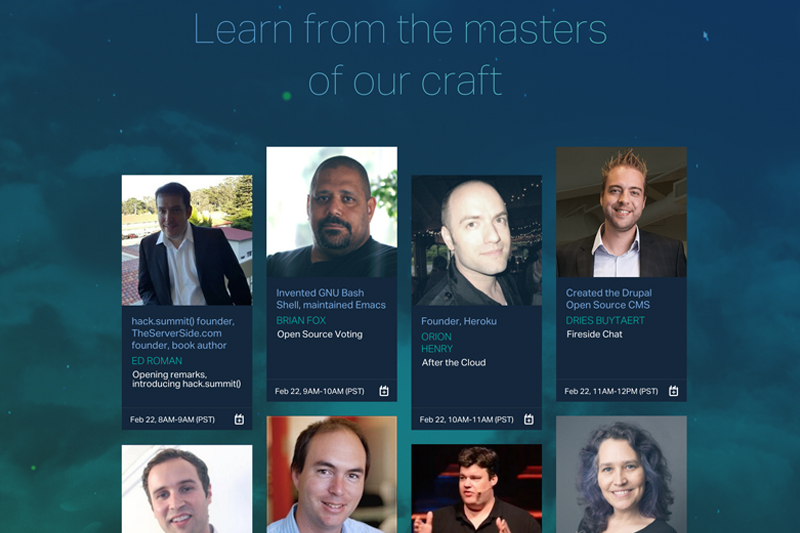 Olivet Institute of Technology students recently joined the largest virtual and programming conference where they learned from some of the industry’s best.

“It was fun to listen to their stories,” one OIT student reflected after the conference. “Some of them began to do programming during their teen years. And some were still doing irrelevant IT jobs just a few years ago. It’s never too late to start.”

"IT professionals and engineers make up an active community which continues to grow and change the world dramatically,” another OIT student commented.

Over 80,000 people registered for the three-day event, which was designed to educate programmers of all languages and skill-sets, and to encourage mentorship. Money raised from the summit will be directed to coding nonprofits.