Olivet Students Reflect on the Resurrected Lord on Easter Sunday 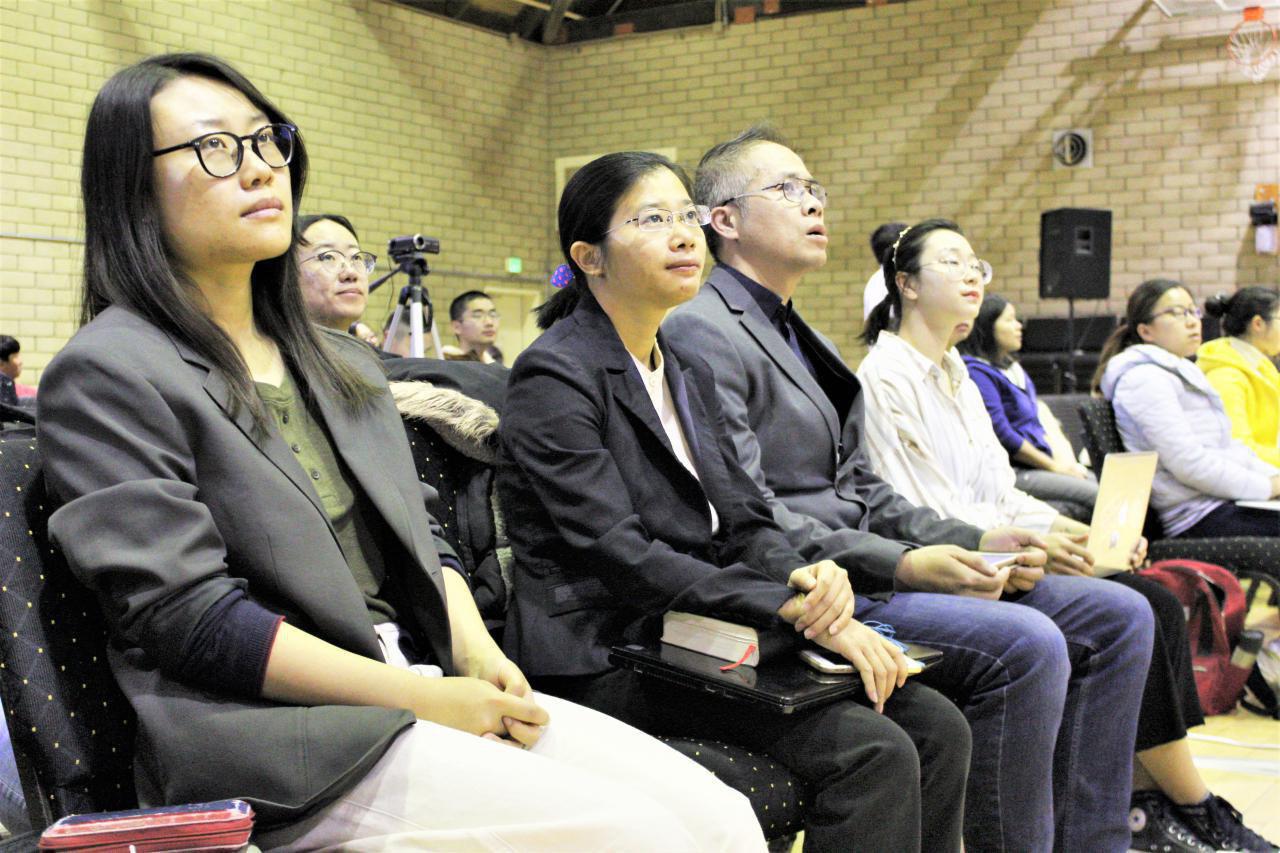 On Easter Sunday, Olivet University (OU) students received and reflected on the the word of God delivered by the University's Chaplain. The sermon encouraged all students to live a life resembling the image of the resurrected Lord Jesus Christ.

Students looked at passages from John 20:1-9 where Jesus died and was buried in the tomb. Early on the first day of the week, Mary Magdalene went to the tomb where Jesus was buried. When she did not find his body in the tomb, she ran and spread the news to Jesus' disciples Peter and John. Apostle John, the beloved disciple of Jesus, outran Peter and reached the tomb first. However, respecting the first-called disciple, he let Peter enter the tomb before him.

Insight was provided on what made Mary check on the tomb so the early morning, It was her love for Jesus. She loved Jesus until the point of death and even after he died. John testified that Mary was the first one to find out that Jesus has risen.

In this scene, John and Peter were running, but John was faster than Peter because his love was greater. And Mary is faster than the both of them because her love is greater than the disciples. The sermon encouraged listeners to run faster and run without seizing towards the kingdom of God. In everything, imitate the life of Jesus and express your love to the risen King.