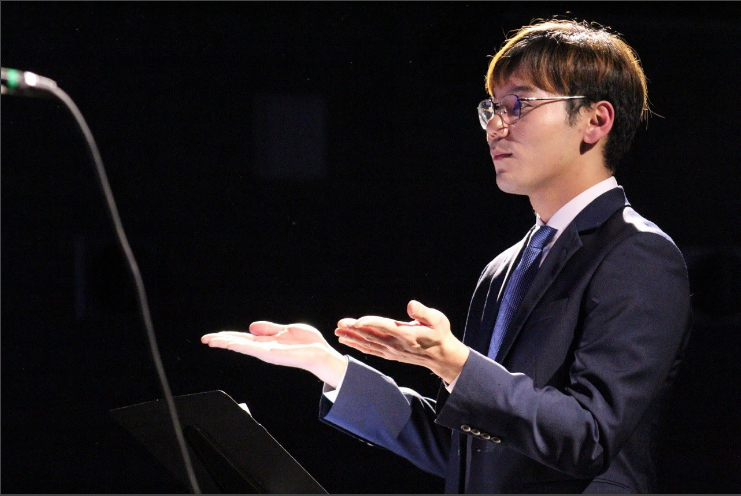 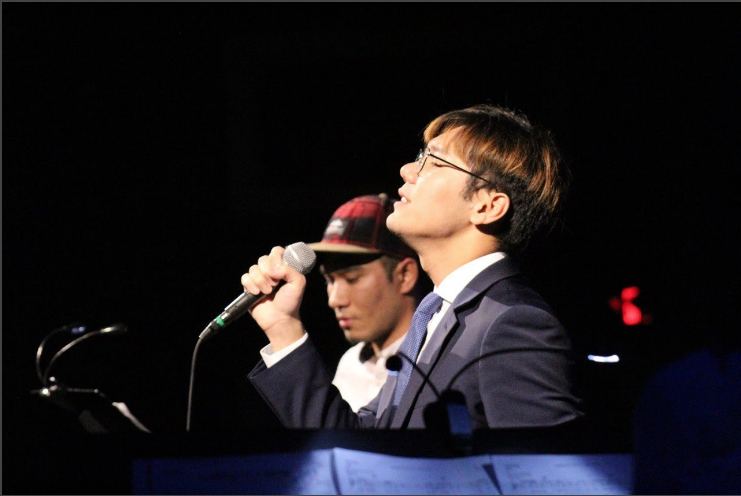 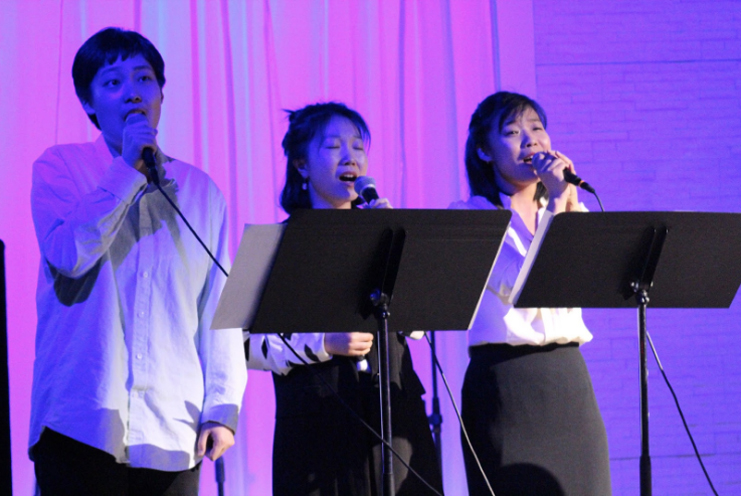 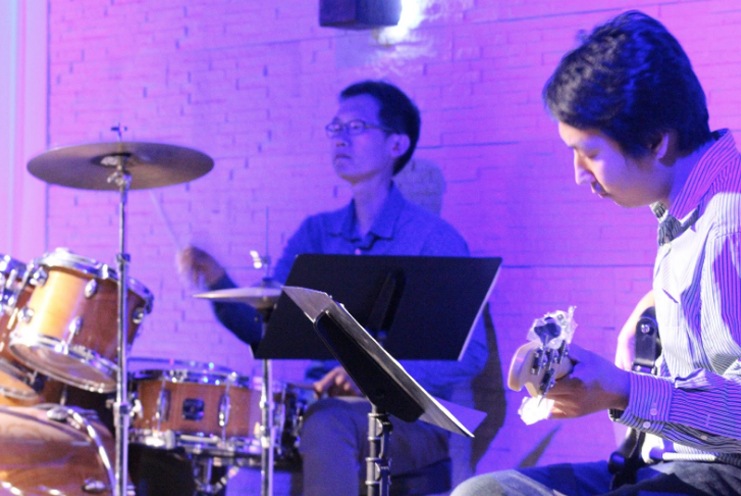 In the concert's first session, Pang performed along with a keyboard player, guitarist, drummer, and bassist. The four song selection included: "What a friend we have in Jesus", "Great you Lord", "I yearn for the present", and "Looking for a Savior." Every heart in the audience was captured by the worship and filled with the Holy Spirit.

Pang later performed "When I cry" and "Alone," which he described as "his prayer and his personal story with Jesus." The solo was followed by a video of Shawn's pastors who witnessed and testified to his spiritual growth. Next, the concert reached the climax as the audience joined in the worship and praise led by Pang. All the songs shared one core message: Jesus Christ our Savior has set us free.

The concert's final session was a three-part chorus conducted by Pang, with piano and violin accompaniment. The two songs "Love Lifted Me" and "My Tribute" were dedicated to God as thanksgiving in returning all the glory to Him. JCM Professor Dr. Emily Ko concluded the concert with a prayer of blessing for Shawn and the congregation.

"The concert touched my heart. During the preparation and rehearsal, I encountered many difficulties, but the performance tonight went very smooth by God's grace. Singing praise songs to God gives me joy, more than anything. Praise the Lord!" Pang said after the concert.