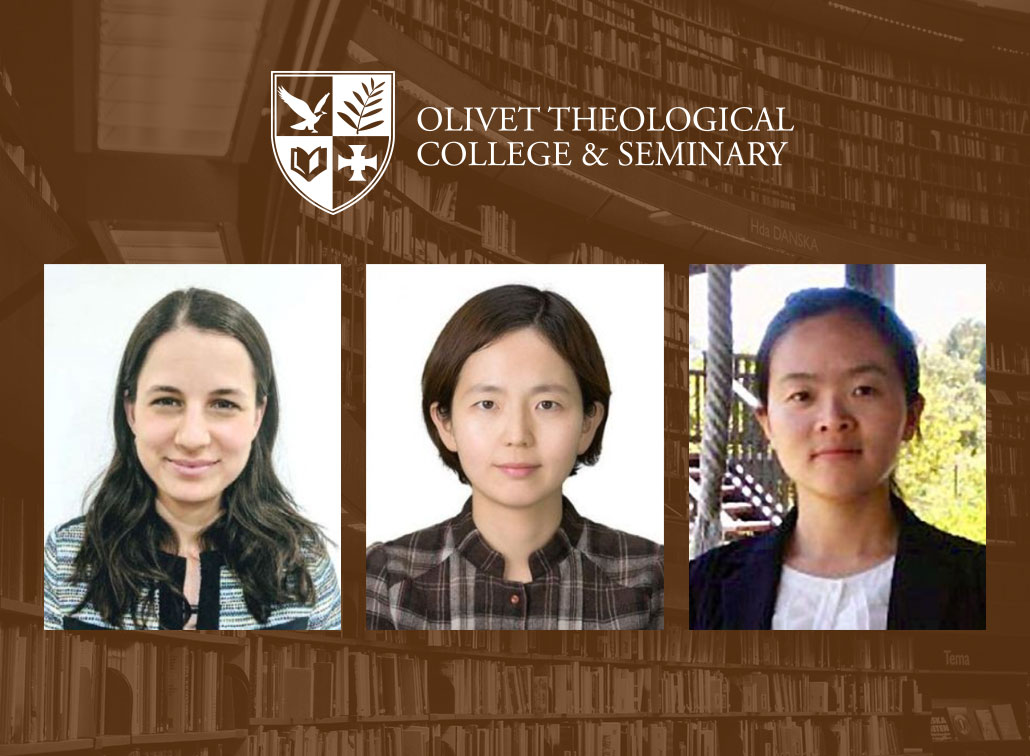 "I'm glad I could join this live session on Church history. The topic was specific to Muslim relationships with Christians and what we can learn from history to better spread the gospel to Muslims and to the world. I plan to join more recorded sessions," shared Jasper Rebrova, instructor at the Dover campus.

OTCS faculty have engaged in other virtual meetings such as ones hosted by the Society of Biblical Literature (SBL), the American Academy of Religion (AAR), and Educational Resources and Referrals - China (ERRChina).

With almost 8,000 members, the American Academy of Religion (AAR) is the world's largest organization dedicated to serving teachers, scholars, and other professionals in the field of religion. OTCS San Francisco campus faculty participated in virtual meetings where a number of academic papers were presented, including 'Scottish Reformed Theology in the 20th Century,' 'The misuse of "ecclesia reformata, semper reformanda" in the history of American Reformed theology,' and 'Karl Barth's Reinterpretation of the Concept of Kingdom from Calvin's Theology.'

"It was a good opportunity to get to know more about diverse theological views and communities online," said Dr. Esther Jung, professor of Pastoral Counseling.

At the Educational Resources and Referrals - China (ERRChina) virtual conference, faculty joined sessions such as The Role of Confucian and Christian Dialogue in the China Puzzle.

"The presenter talked about the discernment of Confucius thought and the history of Christianity in China. The presentation resonated in me that Chinese people can accept the gospel well if missionaries teach the pure gospel deeply. China has great potential to be a fertile seedbed for world missions," commented Dr. Linda Lee.