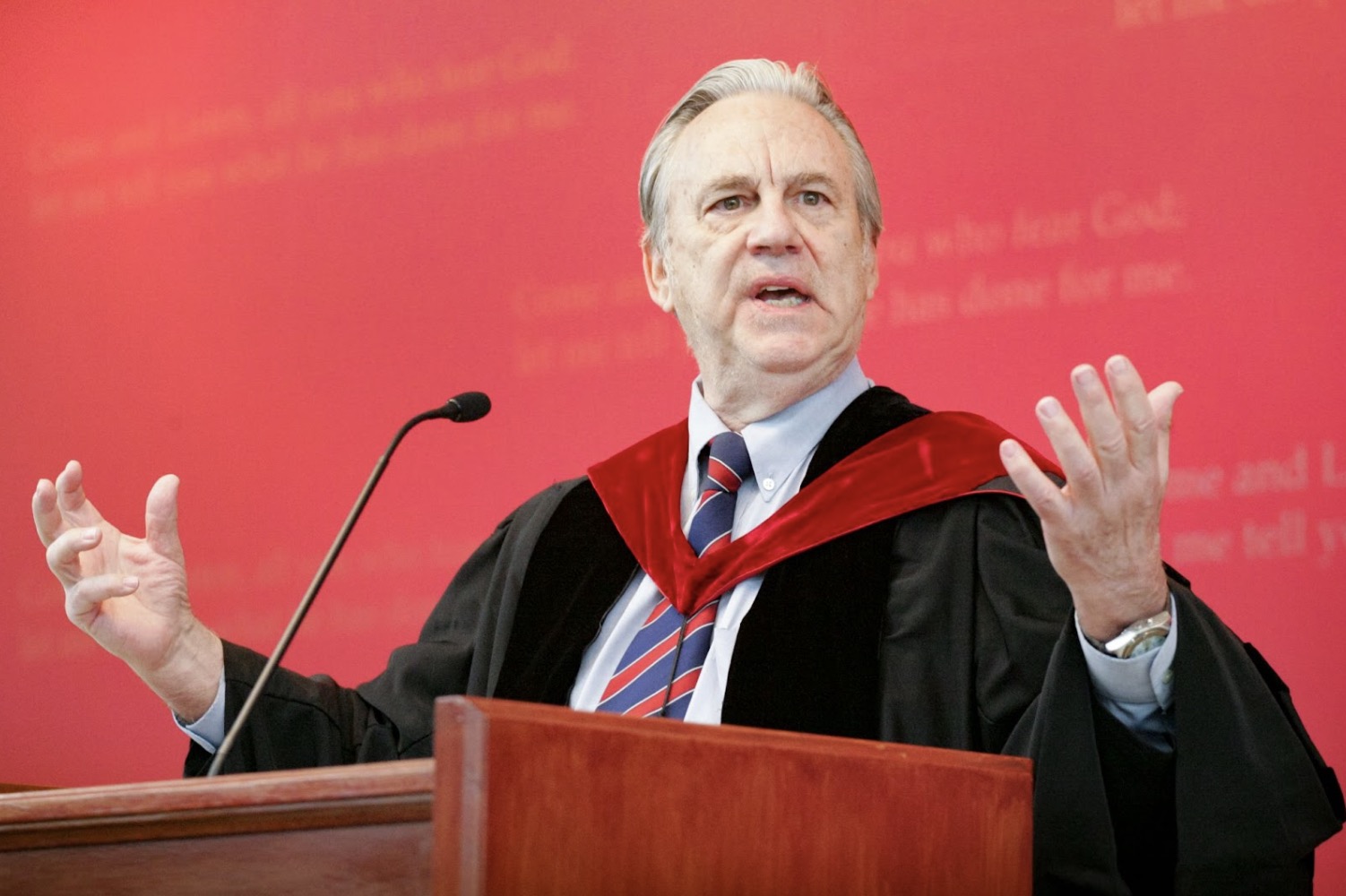 Dr. Randolph is currently serving as Dean and Senior Professor at Olivet School of Media and Communication. He is one of Olivet University's longest-serving senior professors, who in 2006 was named the University's second president following the first presidency of Olivet's founder, Dr. David Jang. Olivet students have fond memories of Dr. Randolph for his enthusiastic and encouraging messages at the pulpit back at the first OU campus in downtown San Francisco.

Dr. Randolph faithfully responded to God's calling to bridge the church and society through his work, which continues to inspire OSMC students to become messengers of the truth in the mass media today.

Aside from administration and teaching, Dr. Randolph founded one of the first festivals of new media "New Way Media and Art Festival" as a professor at Olivet University and the Graduate Theological Union in the San Francisco Bay Area. His work has been featured on the NBC "Today Show," CBS "In Our Time," the National Radio Pulpit on NBC, The New York Times, and numerous other media.

Dr. Randolph wrote the book "The Renewal of Preaching in the 21st Century" (Cascade Press), which explores how new media challenge and strengthen communications in and beyond the church. He was a pastor of leading United Methodist Churches in New York City, Long Island and elsewhere.

On October 21, Dr. Randolph released a written statement of his blessings for the OSMC David James Randolph Library:

Dear Brothers and Sisters of the Olivet Community,

Thank you for the gift of the David James Randolph Library of Media and Communications. May this Library, as of all of Olivet University, be a sacred place, where Olivet students and faculty gather, read, study, write and be strengthened to become as souls on fire to spread the Word of Jesus Christ throughout a world of heartbroken people seeking God's love and His salvation.

Glory be to God! Carry on forward; keep going on! May God bless and guide Olivet truly and always! I celebrate with you in the infinite and eternal fellowship of Jesus Christ amid the songs of angels.

Currently, the David James Randolph Library is under construction. A dedication service and opening ceremony will be held when the construction is completed next year.